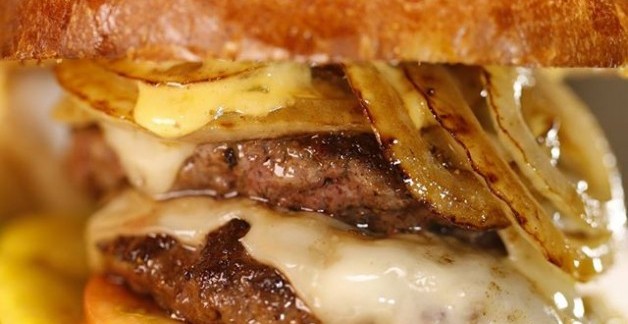 Denver is a city known for its fantastic hamburgers, but on the evening of August 6, the debate about who makes the best was settled — if only temporarily.

The great decision was handed down at the 6th Annual Denver Burger Battle, a charity event that pitted 13 of the city’s best restaurants against each other for a year’s worth of bragging rights. The two winning restaurants were The Nickel, in the judged competition, and TAG Burger Bar, in the people’s choice category.

These winning burgers will be featured at their creating restaurants through the month of August, and perhaps beyond. Guests of last Thursday’s event may show their badges for 50 percent off those burgers, as well as on entries from Parkburger, Crave, El Toro the Tot, D Bar, Ophelia’s, and Kobe An Shabu Shabu.